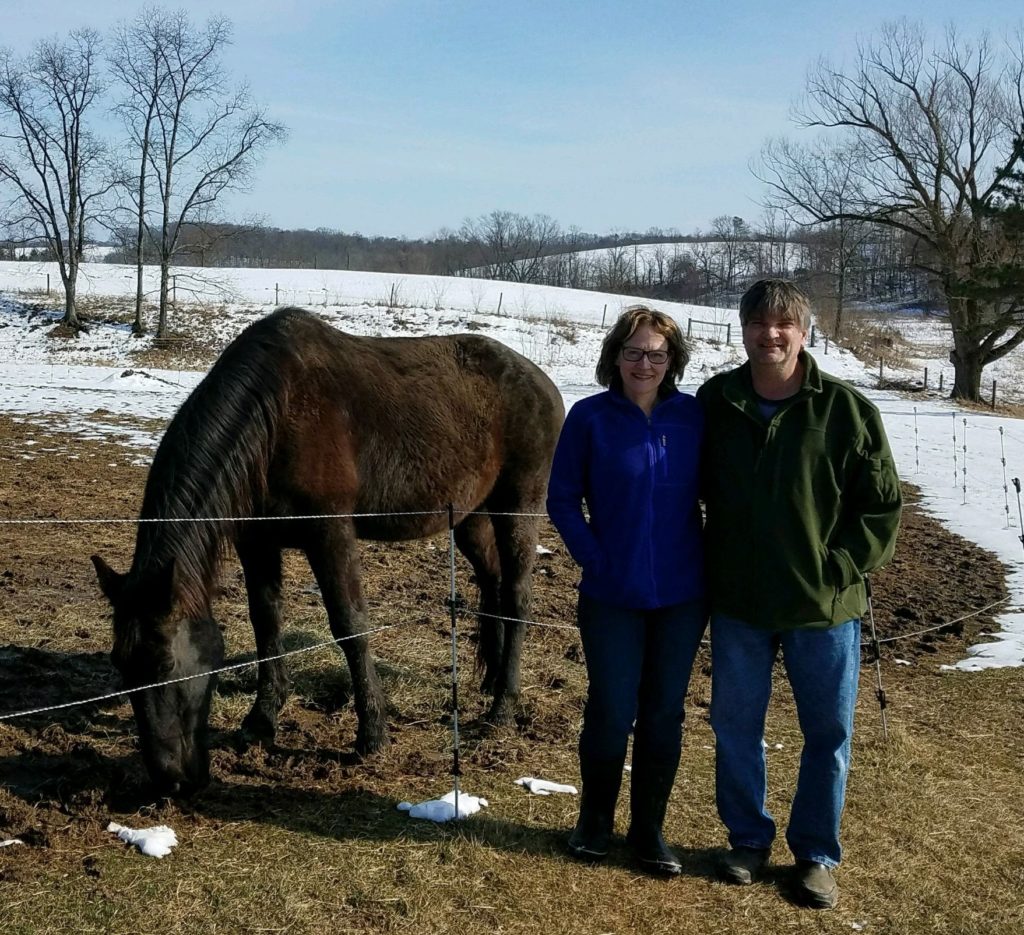 In 2008, we moved from the city of Harrisburg to a property with 10 acres in Shermans Dale.  Soon after we moved, folks started asking us if we could provide a home for different animals.  Why not?  We had the room now.  We took in cats, dogs, horses, goats, and chickens who were in need of a home. Some were going to be taken to auction or the SPCA, tossed in someone’s yard, or their owners simply were no longer able or willing to care for them. By 2012, we found ourselves sharing our home with 3 dogs, 12 cats, 6 chickens, 2 goats, and 3 horses. It was a busy 4 years!

In the summer of 2012, I received a phone call from the ASPCA seeking their yearly monetary donation.  I listened to this very nice woman on the other end of the phone, and when she was finished speaking, I told her we had so many animals, we would prefer to be on the receiving end of their donations instead.  We laughed…and then we rolled into a serious, long conversation about starting an animal rescue/sanctuary.   After much thought and discussion, Rock Run Animal Rescue was officially created and incorporated in September of 2012.  We became a 501(c)(3) nonprofit charitable organization, and we are (still) 100% volunteer.

In a very short time, we accepted dogs, cats, kittens, and more chickens under the wing of Rock Run Animal Rescue.  I began learning a lot more about what actually happens to animals; not just, “out there”—many animals were in horrible situations in our own community as well.  The need was, and continues to be, so incredibly large and overwhelming.  We found homes for many of the animals, and others will have sanctuary with us for the rest of their days.

We realized we needed more usable space than what our current property and home could provide.  We were in the woods on a steep mountainside with limited usable ground.  We knew we needed a farm.

WHERE WE ARE NOW

In September of 2016, we sold the property in Shermans Dale and personally purchased a 20 acre farm in Newville (northwest of Carlisle) with multiple outbuildings and hay fields.  There’s an entire building, the “Catty Shack,” for the cats and several areas for the goats, and horses.  We built two runs for the dogs.  The farm has amazing potential; however, it requires some renovations and restoration of buildings and fencing.

We are now located in a different county and are gradually meeting members of our new community.  We are looking for local volunteers and animal loving folks who are able to help in other ways.  Currently, we are caring for 7 horses, 9 cats, 4 dogs, 1 goat, and 2 geese at the new farm.  It takes a village to provide for them financially and physically!

We have many exciting upcoming farm projects as we prepare to offer Equine Gestalt Coaching in the future.

Once we are able to complete some projects at the farm, get to know the members of our community, and develop a great volunteer base, here are several programs we would like to create in the future:

Together, we can make a difference in the welfare of animals in many ways.  We can do our small part in our community by helping animals in need, helping people keep their animals, helping people through animals, and educating the public.  A tall order?  Perhaps.  But a worthy one.  They are worthy of our efforts.

“They are calling…will you respond?”

There are no upcoming events at this time. 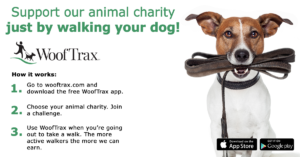